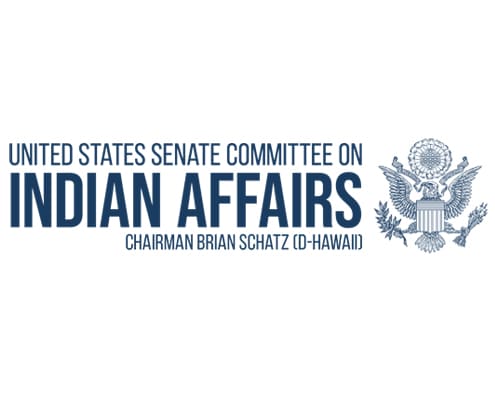 WASHINGTON – Today, U.S. Senator Brian Schatz (D-Hawai‘i), chairman of the Senate Committee on Indian Affairs, led a roundtable discussion, “Investing in Economic Sovereignty: Leveraging Federal Financing for New and Sustained Development in Native Communities” to hear from the Department of the Treasury, the Department of the Interior, the Federal Reserve Bank of Minneapolis, and Native leaders from across the country.

“Access to capital for economic and community development is a longstanding issue within many Native communities. Unique barriers, such as the inability to easily collateralize trust land for home loans, compound disparities in already distressed economies,” said Chairman Schatz. “However, Congress’s recent allocation of billions of dollars in targeted resources to help Native communities recover from COVID-19 – including the biggest one-time investment in Native-serving programs in history through the American Rescue Plan – has changed the game. [These] new federal authorities and resources are making a difference on the ground.”

The following panelists participated in the roundtable:

To view the full video of the hearing, click here.