Native360 Loan Fund hosted a Native American Entrepreneurial Empowerment Workshop in association with RedWind Group on April 1-2 in Carter Lake, IA. Many of the 17 attendees had extensive business experience, while others are still on the path to their dream of owning a business. They came from four states and nine tribal nations: Ponca, Meskwaki, Omaha, Cheyenne River Sioux, Oglala Sioux, Yankton Sioux, Rosebud Sioux, Isleta Pueblo and Cherokee.

Sessions were led by Kyle Smith and Paul Fragua of RedWind and included input from web and marketing coach John Rood, according to Native360 Executive Director Pete Upton. Upton also served as a presenter and facilitated and hosted the event.

Day 1 began with a prayer, followed by discussions of the many paths to building a business and the core values of each attendee. A special “Start-up” session was a focus for new entrepreneurs and those just exploring starting a business. The session discussed skills every entrepreneur needs.

The afternoon session covered how to structure a business plan and identify people who can help build a business. The day concluded with a session on how business goals drive decision making.

Following an opening prayer, Day 2 moved into “Tune-Up” for established businesses. The focus was on multichannel marketing and developing a marketing plan, followed by best practices for website development and social media. Those attending the workshop were coached on which marketing channels to use when interacting with consumers.

The afternoon session covered steps for setting up a business, including legal issues, business taxes, insurance, record keeping, budgeting and financial statements. Attendees learned how to interpret and complete documents.

The workshop concluded with a discussion of financing, management, operations and developing a support team of professionals to guide the attendees along the path to create thriving native-owned businesses.

“Native360 would like to thank RedWind for partnering with us and special thanks to the United States Small Business Administration (SBA) Office of Native American Affairs, Northwest Area Foundation and Wells Fargo,” Upton said. “This is a true collaboration of strong partners supporting small business development in Indian Country.” 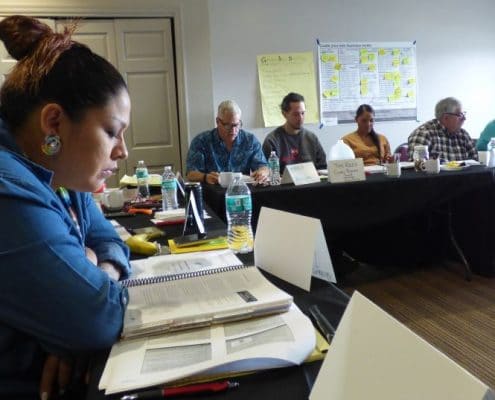 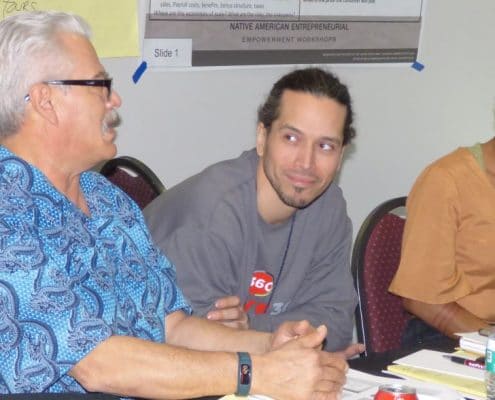 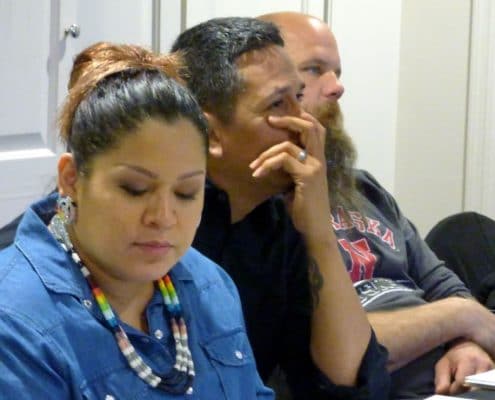 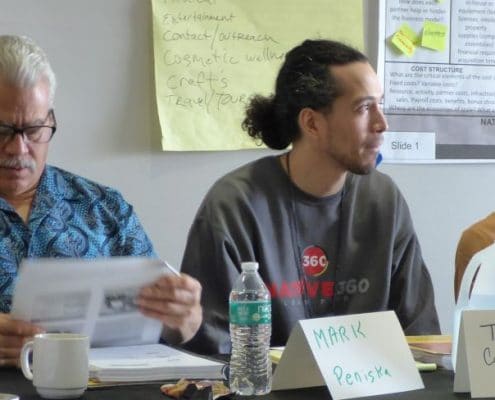 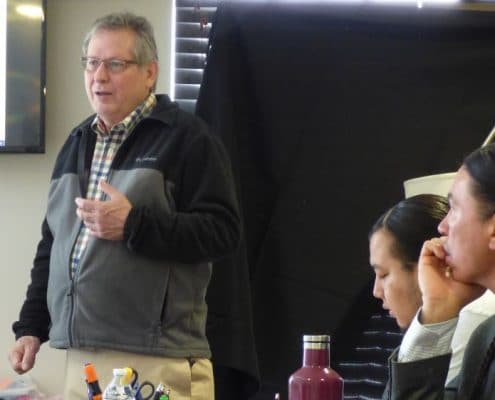 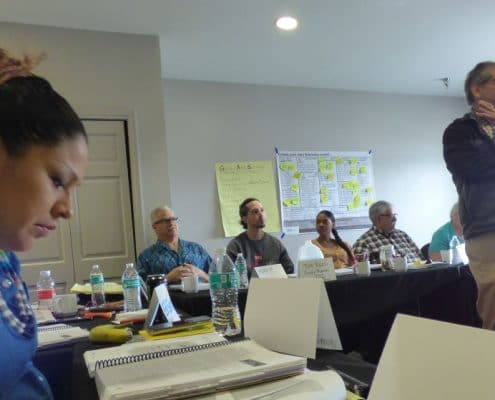 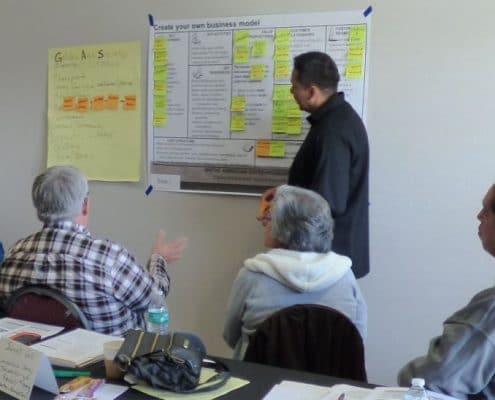 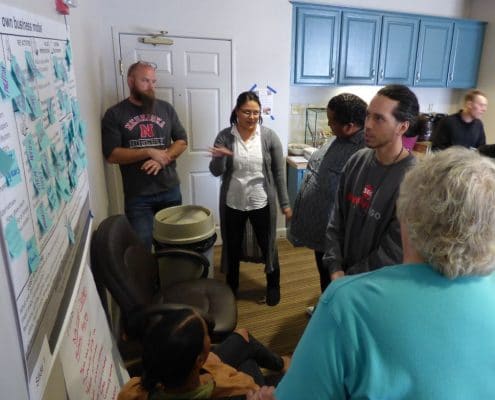 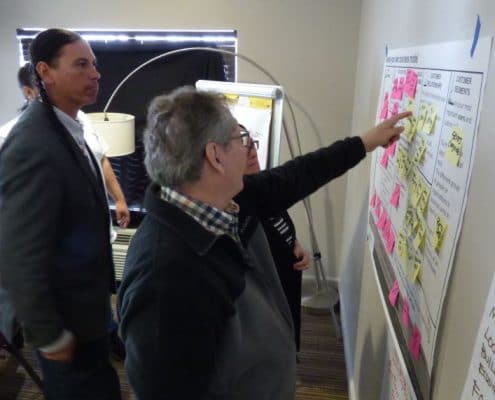 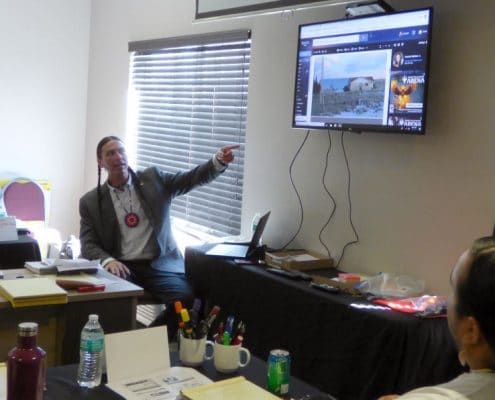 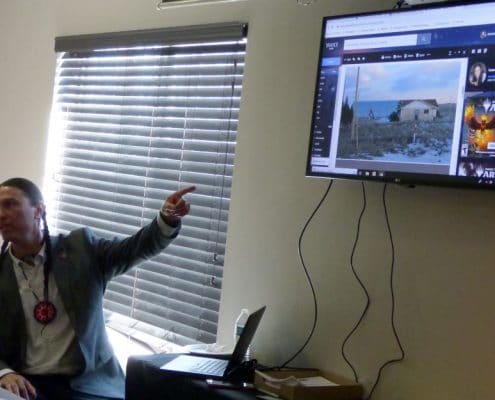 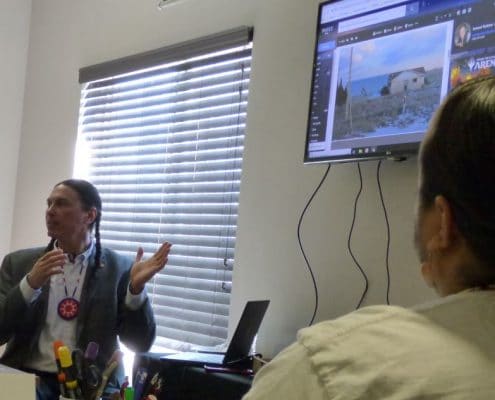 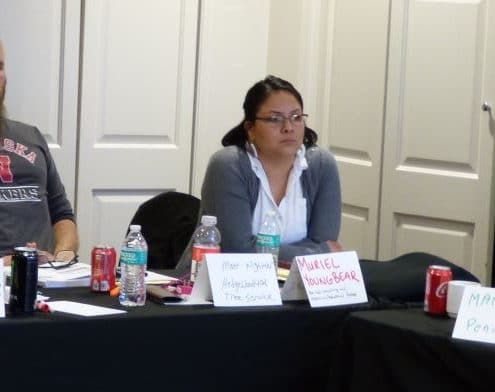 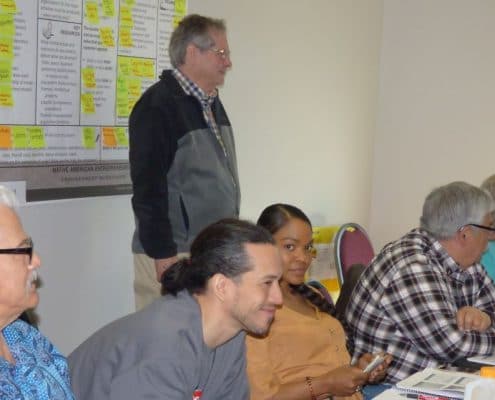 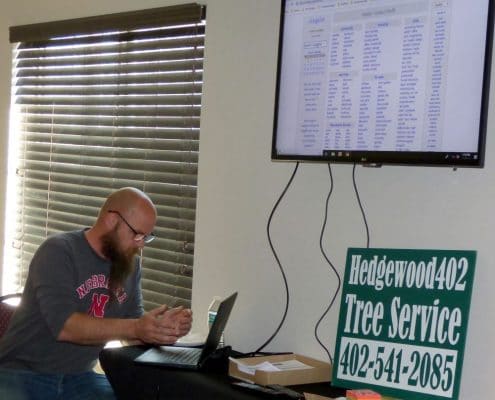 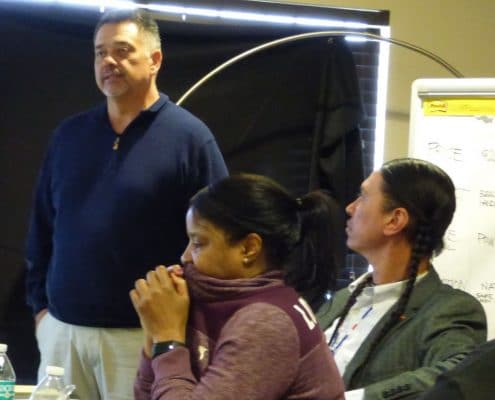 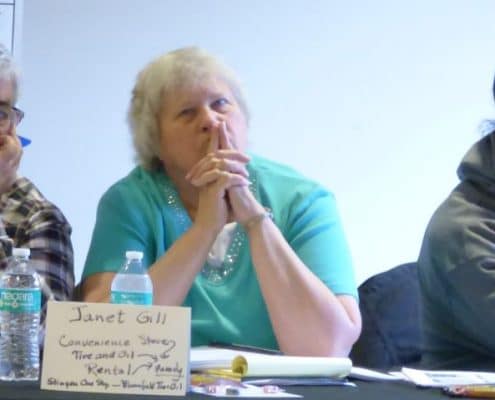 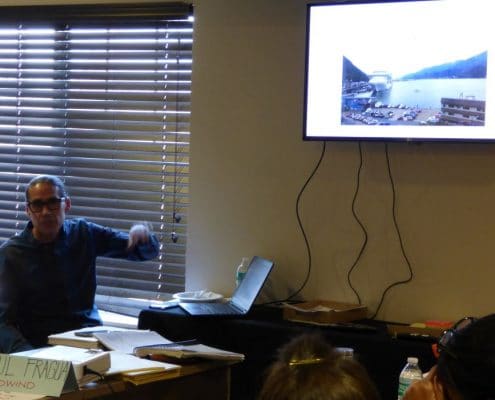 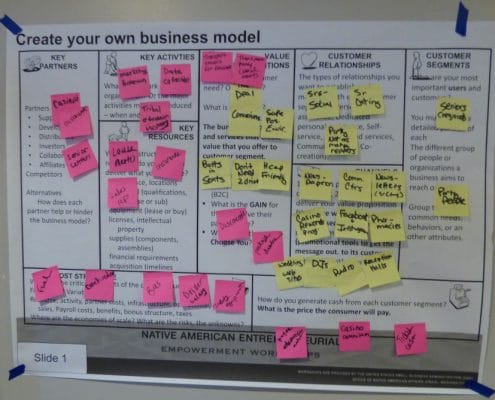 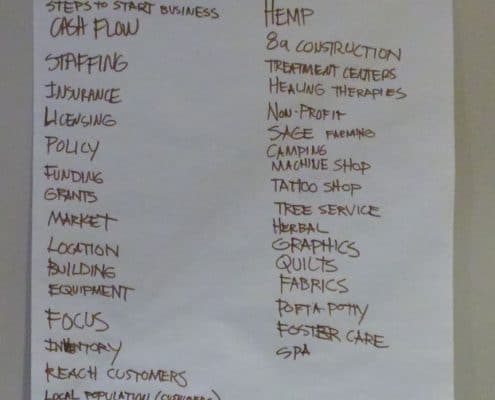 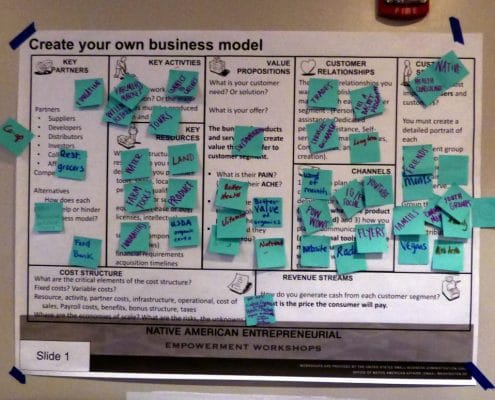 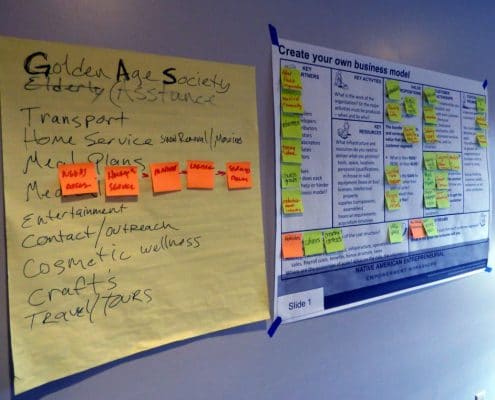 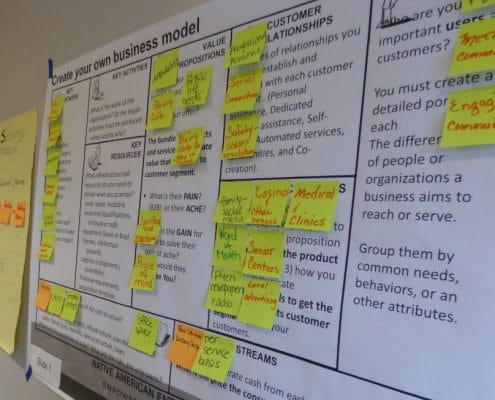 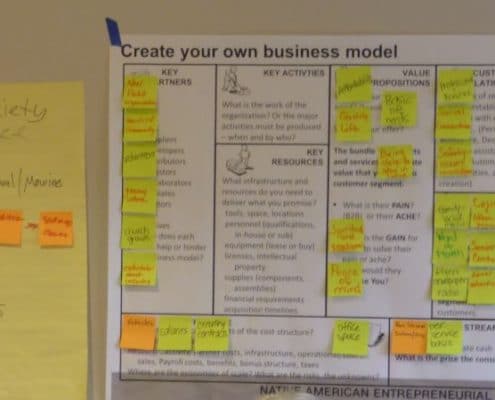 “This comprehensive workshop provides a great business school-style review with culturally relevant material. Business is unique for tribes and we are guided with our unique communities in mind.”

“By attending the Native American Entrepreneurial Empowerment Workshop, I was able to build my business model. I was not sure which direction I wanted to focus on in my business, but now I have a better idea and am more confident.”

“Very knowledgeable presenters with lots of stimulating ideas for my small business. Classroom participation was high … There is so much good information I needed to take me to the next step in my business.”

“Native360 was and is a comprehensive and thorough experience … professional development which I found to be very helpful. This experience gave me a broader perspective on business and profit. Much love.”

Upton Meets with Other National Leaders in New Mexico to Discuss Capital Ne...
Scroll to top